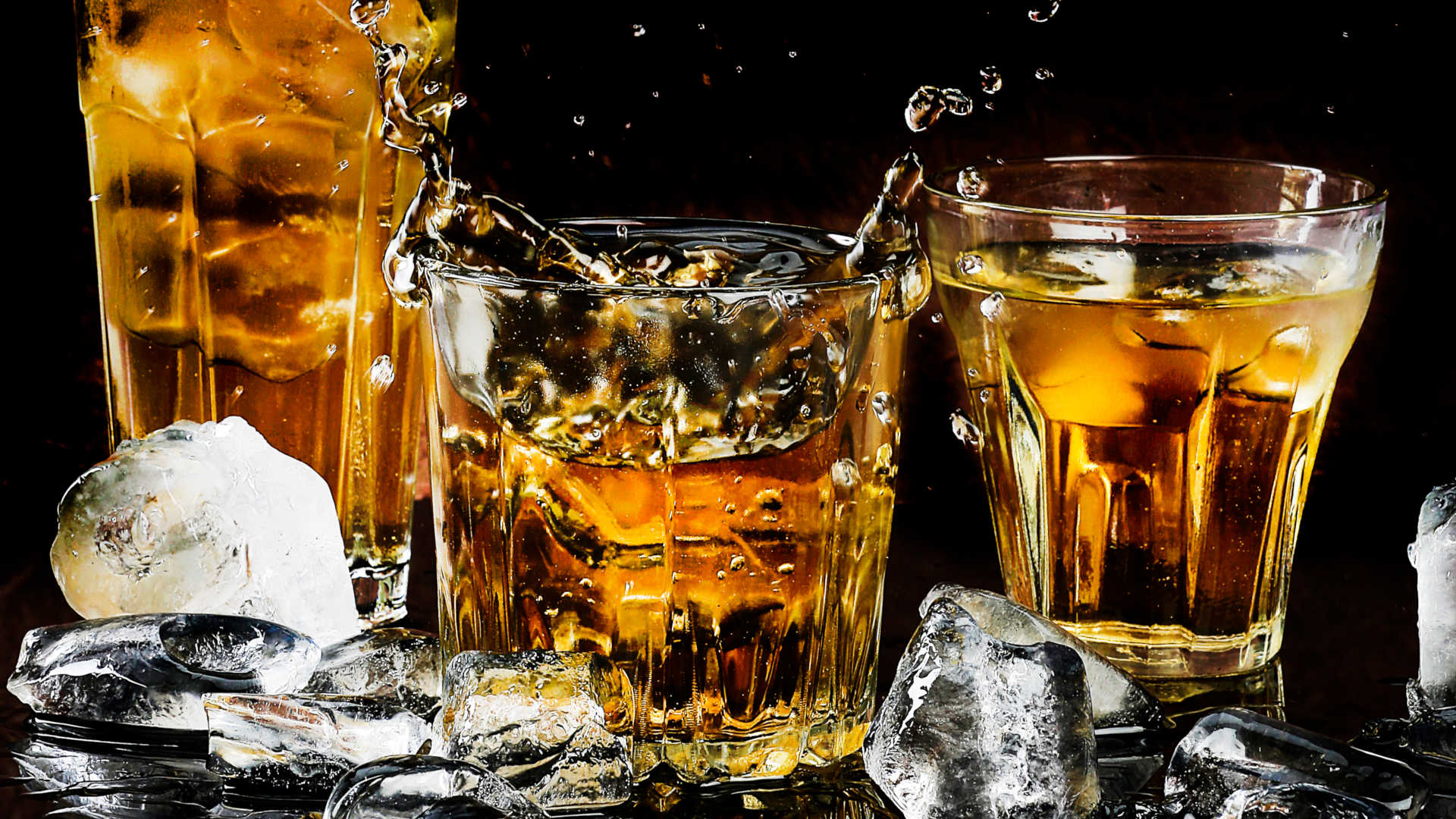 Rare bourbon is the ultimate all-American liquor, favored by gentlemen around the world. With the recent boom in craft whiskey, true connoisseurs of the golden elixir are hankering for the good old days. Once upon a time, you could stroll into a liquor store and ask the attendant for a bottle of his rarest bourbon. These days, the shelves are crammed with barely-aged artisan products in fancy bottles, and getting that unique bottle seems like an unobtainable fantasy.

Read on to discover how you can get your hands on the rarest bourbons and find out about the finest whiskeys available now.

Establish a Bond with Your Supplier

If you’re into business, you’ll understand the importance of fostering excellent long-term relationships with influential people. Your liquor supplier is the most influential person in your quest for rare bourbon. Don’t forget that loyalty goes a long way. Many suppliers reserve the best and most limited bottles for the individuals and organizations that buy the highest volume.

Other influencers can help you find out the latest information about where to source small-batch whiskey — in particular, hospitality professionals. If you’ve noticed that your favorite bar or restaurant stocks impressive bottles, spark up a conversation with the staff.

Stay late one night and ask to have a chat with the manager. Most restaurant and bar workers are passionate about their craft, so they’ll be happy to talk with someone who cares about the products. The more you build up a relationship with suppliers and people in the industry, the better chance you have of getting insider tips.

Did you know that many of the most desirable bourbon releases happen in the fall? That doesn’t mean the rest of the year is a dud, but be aware that the opportunities to invest will be most abundant between August and November.

There are plenty of blogs written by rare bourbon enthusiasts online — but be warned; they want to keep the best bottles for themselves. Your best chance of getting the information you need is by speaking to industry experts. Some boutique websites offer exclusive deals on the rarest bourbons, so make sure you check them out, too.

Rare bourbons are so in demand now that some stores host a raffle to giveaway new bottles to lucky entrants. With a lottery, there’s no need to establish a bond with anyone or prove that you’re a loyal customer. So, if you enter plenty of lotteries, the law of averages says that you’ll win several bottles. You might need to travel to more traditional areas to find these types of raffles, as suppliers are generally moving towards making loyalty-based decisions.

Five rare bourbons are taking the world by storm at the moment. If you can get your hands on one of these, everyone will want an invitation to your house for after-dinner drinks.

Blanton’s Single Barrel used to be the reserve of statesmen and close friends of the one and only Colonel Blanton. Now, everyone can enjoy this elegant, wax-sealed rare bourbon. It’s made from a perfectly balanced sour mash of corn, rye and malted barley that results in flavors of caramel, orange and vanilla.

Where can I buy Blanton’s Single Barrel?

You can buy it here.

High-rye whiskey Barrell Bourbon Batch 24 is spicy and complex. It’s sure to delight the palate of anyone who appreciates depth of flavor. A floral nose of apple blossom, pumpkin pie and coffee gives way to tobacco and cola on the tongue. The finish is lingering and fragrant.

Where can I buy Barrell Bourbon Batch 24?

This limited edition little beauty is the definition of small batch. Each release of Four Roses Small Batch Barrel Strength consists of just four casks of this honeyed nectar. The rare bourbon is mellow and sweet on the nose, turning into creamy toffee apple and spice on the palate, with a wonderfully long finish.

Where can I buy Four Roses Small Batch Barrel Strength?

You can get Four Roses Small Batch Barrel Strength here.

For their first-ever attempt at a high rye bourbon, Old Carter Batch 4 is seriously impressive. Only 1997 bottles exist in the entire world, so finding a supply is pretty similar to finding gold dust. Its flavor is characterized by dried apricots, cinnamon and maple, with an intense yet rounded rye finish.

Where can I buy Old Carter Batch 4?

For the time being, Old Carter Batch 4 is available here.

With at least ten years in the barrel, Eagle Rare Bourbon is a true classic. Honey, oak and leather dominate on the nose — but on the palate, rich cocoa and frangipane shine through. It’s a wonderfully dry whiskey with a long warming finish. It’s the perfect bottle to keep around the house for a casual drink.

Where can I buy Eagle Rare Bourbon?

Rare bourbon lovers have refined palates and tend to know exactly what they like. Whether it’s a punchy rye-forward expression or a toffee-rich corn-led bourbon, there’s an exquisite rare whiskey to suit every taste. To get your hands on the most precious bottles, you need to find the places that no-one else knows about and invest at the right time. 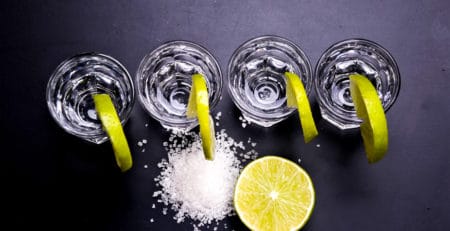 Tequilas Most Wanted: Why People Love to Buy Tequila Online

Once associated with Cinco de Mayo and margaritas on the beach, tequila brands have pushed past vacay vibes into the... read more